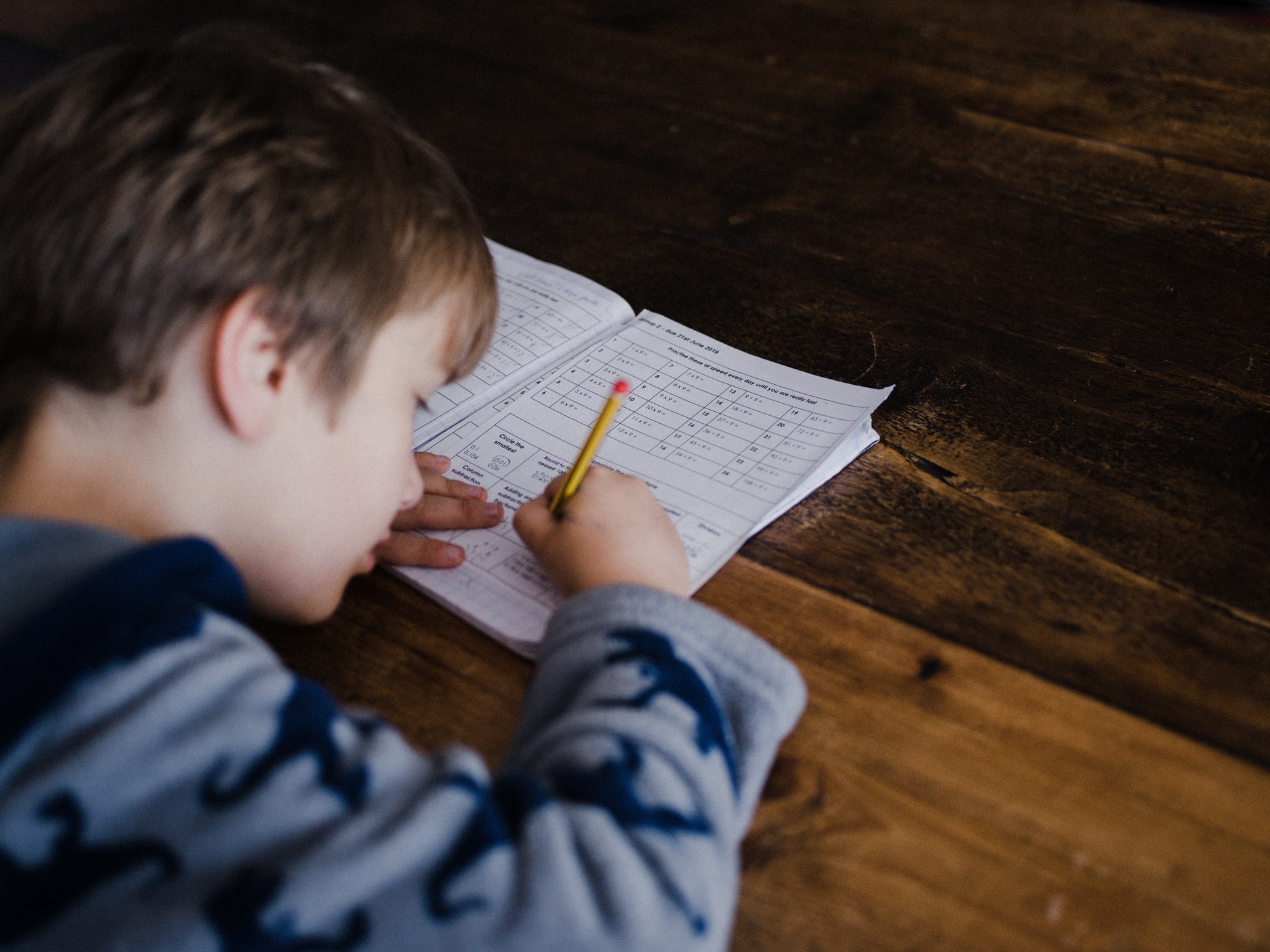 “It’s because he has not yet found his people, Gretchen.”

This was one line that stuck with me all last year when I was agonizing over switching my oldest son to a school specifically for learning differences. They were words spoken by an educator helping me with the process. I had agonized over this decision for months, weighing the pros and cons, trying to figure out what the “right” way of proceeding was. That was when this educator asked me: “Gretchen, does he have close friends yet? Like the kind of friends that get him?” After my response, she uttered the words that would stick with me for some time: “It’s because he has not yet found his people.”

We moved my son to the new school in the Fall of this school year, and he is definitely on a blessed journey of finding his people. I am so grateful for that. This school has given him so much, and through its education of parents as well as students, this school has given me so much as well. It has led our family on a journey of discovery that has led my oldest to find his people at home as well as at school.

As I learned more about learning differences and ADHD, I was able to recognize the signs in my younger two boys. I was able to get them diagnosed and get them interventions a whole year earlier than my oldest son. I remember when I sat with the psychologist going over the results, I remarked how incredible it was that all three of my boys had this in common. I knew that learning differences and ADHD meant hurdles they would have to overcome, but I also knew that they shared a unique way of looking at the world. I commented, “How great is it that they all managed to find their people right in their own home!”

The psychologist looked at me quizzically and said: “You do know that ADHD and learning differences are hereditary, right? They were likely to have this in common, and they are also likely to have it in common with a parent as well.” I went home and chewed on his words for a long time. I found myself almost instinctively expanding my google searches on ADHD specifically from “ADHD in young boys” to “ADHD in women.”

I’m 41 years old, wouldn’t I have known by now?! I thought as I typed “ADHD in women” into the google search bar and pressed enter.  Every list of signs and symptoms of ADHD in women that popped up was like my life written out on a page. I found myself answering “yes” over and over again to online diagnostic questions. “Do you frequently lose common items?” Yes. “Do you forget what you are talking about mid-sentence?” Yes. “Can you hyperfocus on something you find interesting for hours?” Yes. “Do you struggle to do less interesting things?” Yes. “Do you have trouble sitting still?” Yes. “Do you get lost in familiar places?” Oh my God, yes.

One night, I was sitting on my phone on the couch researching ADHD in women once again, and I stopped to ask my husband a question, “If the boys get this from a parent, which parent do you think they get this from?” He answered almost without thinking, “You.”

Between his response and my searches, it  was like a lightbulb went off in my head. Everything that had made me feel so different from other people all my life was summed up in the descriptions I found of ADHD in women.

In January of this year, I was officially diagnosed with ADHD from the same educational psychologist that diagnosed my three sons. I’m still working through exactly what that means. I know that I have developed lots of strategies over the years that helped me be a successful grad student and a successful adult, but I also know that there are more strategies and tools that are available to me now that I know about ADHD.

One of the things that has been so enlightening for me over the last couple months is seeing my children through this new lens of my own diagnosis. They are my people, and I am theirs. I understand more about them and I am more capable of helping them be successful than I realized. But most importantly, I can show them that intelligent, capable, creative, and wonderful people have ADHD. Intelligent, capable, creative, and wonderful people learn differently than others. I can help them be proud of who they are and who God created them to be as I learn to do the same for myself. After all, each of us were uniquely created by God with an important purpose in this world, ADHD and all.

One thing I have learned over the last few years of parenting is that belonging in a family can’t happen until you understand yourself better. I want my children to never be afraid of asking questions, doing research, talking to experts, and seeking a better understanding of themselves. I want them to always have the courage to seek the tools that will help them be exactly who God made them to be. I believe that God wants that for us – to know who we are and were uniquely created to be. I hope that if they do, they will be able to form their own homes someday that are places of welcome and belonging.  I hope they will always have their people.

Photo by Annie Spratt on unsplash.com

Mary
Ann Gessner
← Prev: Belonging: You Are Made for Us Next: Belonging: A Chapel of No →