Belonging: When We Feel as If We Don’t Belong to God 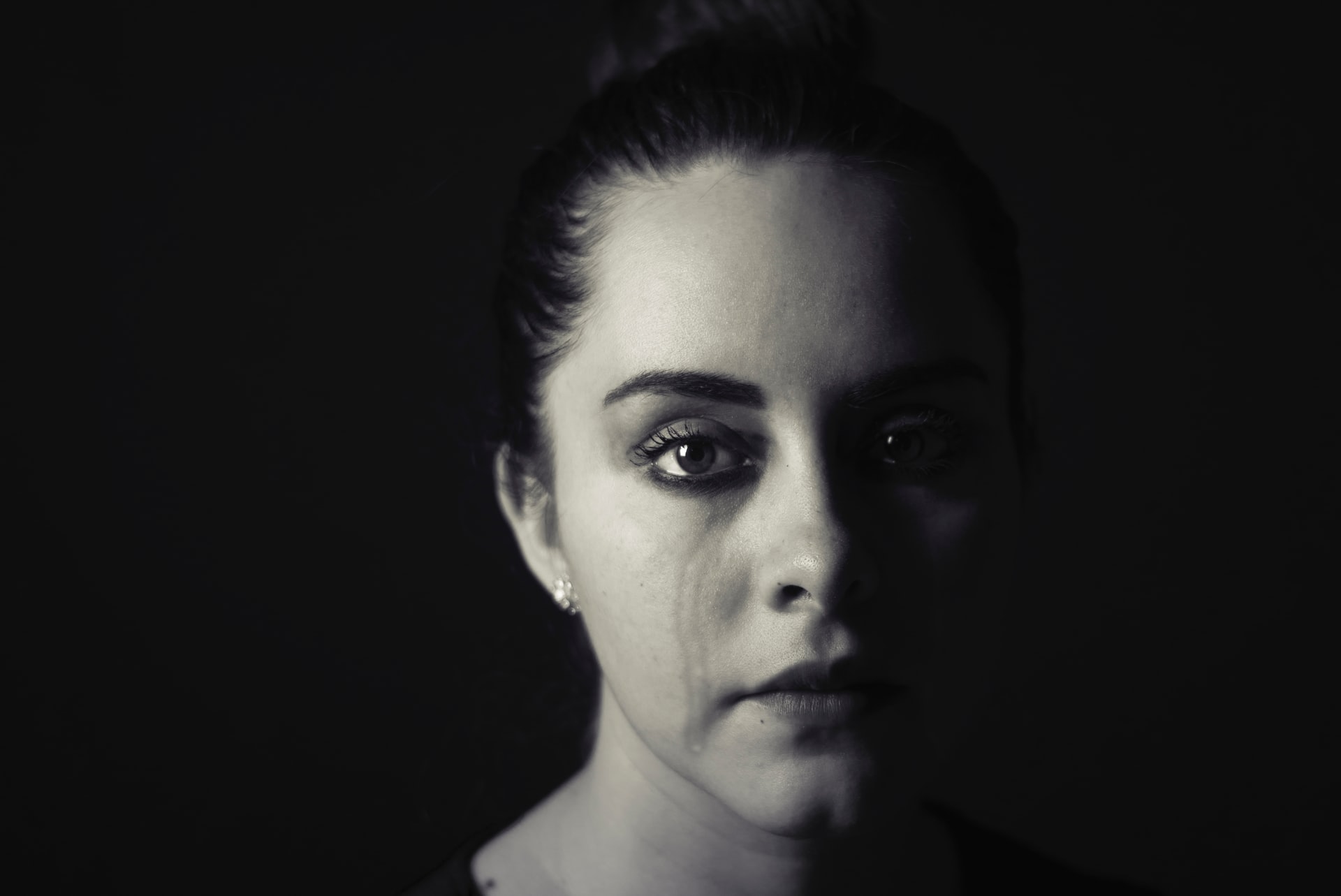 This topic deserves its own book, but I will summarize what I see as reasons a person might feel that she or he does not belong to God.

A Faulty Concept or Image of God. When I feel as if I don’t belong to God, I’ve learned to ask the question: Whose God? My concept of God can be influenced by my family’s image of God; the image most prominent in the church I attend; how God is viewed in my immediate culture/region; God’s characteristics according to whatever spiritual authority I listen to. It’s important to reflect on, from time to time, what my current image of God is. Also, from where/whom am I receiving spiritual information?

A Breach of Moral Codes. According to the group of Christians I identify with, certain sins are abhorrent, and if I commit one of those sins, I will immediately feel the distance grow between myself and my group. Although we Christians preach a lot about forgiveness, we can be stingy with it ourselves. Even if I repent, the community might consider my life hereafter as “less than” what God intended. Thus, it’s easy to feel that I no longer belong to God if I have broken the moral code. In the community that I associate with God, there might be forgiveness, technically, but this specific community will never see me or embrace me as they did before. It’s not that difficult for me to assume that God feels the same way about me.

Cultural Norms. We still have idols, even in—sometimes especially in—the church. One such idol is the perfect nuclear family: father, mother, and their biological children. People who do not marry feel their difference and a lack of belonging. Women who cannot bear children of their own also feel this. Single-parent families feel it. Any family that does not fit the mold feels it. If “God’s family” we call the church does not make us feel that we are welcome and belong, then, by proxy, it seems that God does not welcome us either. After all, the church is God’s face to us here on earth. When a body of believers fails to live out God’s radical hospitality, then people who do not fit the norm do not perceive themselves as belonging to God.

My own changing image of God. As we mature in faith and as the years go by, there is a healthy level of change that happens within us concerning how we see God. Gradually we let go of childish images of the stern God in the sky waiting for us to mess up or the jolly Santa Claus God who is always friendly but ineffective at transforming us. We let go of the all-white Jesus as we deal with the racism we have learned and now reject and work at unlearning. We let go of the God who keeps a constant tally of good and bad deeds, as we understand that the great Lover of our souls is writing a deeper and more comprehensive law on our hearts. Sometimes, when my image of God is changing yet again, I feel as if I’ve lost my grasp on faith. I no longer belong to those former, less complete images of God, but to which God do I belong now? How can I belong to a God I do not see clearly? This is where faith steps in—but the sense of drifting between “gods” can be disorienting.

My belief that I have failed. When I did not achieve what I thought I was supposed to achieve, when a major aspect of my life has been upended, when a deep and disturbing wound remains unhealed, when I struggle again and again with the same troublesome issues—for these and other reasons, I will send myself into exile from God. I go into exile because of my own failure. Or I go into exile because I believe that God has let me down. A rift has developed between me and God—at least, this is how I see it. I believe that I should not belong to God. Or I reject God as not really belonging to me.

Self-exile is a dark place because I actually believe that I can separate myself from God. I forget that “nothing can separate us from the love of God,” as Romans 8:31-39 proclaims. I forget that there’s no place I can go to escape God, according to the profound poetry of Psalm 139. The fact is, even when I remove myself from God and proclaim to the world that I no longer belong in God’s presence, I am merely attempting to judge myself, or judge God. I am trying to do the impossible and break the bond between my creature self and my Creator. I try because I am in distress, and leaving God feels like a solution at the time.

God, who never coerces us, allows me to make my attempts, sort of like the parent who allows the eight-year-old to pack up his favorite possessions and sneak out the back door to run away from home. He needs to do this, and she lets him do it, all the time keeping tabs on his whereabouts. When he trudges home because he’s hungry or scared or tired, she doesn’t make fun of his attempt to solve his problems. She’s not angry because he tried to leave home. She understands that this was his limited way of dealing with his feelings, and she’s kind of proud of how he planned his escape—it means he cares enough about his life to take action.

Sometimes we need to leave home so that we can return home. Sometimes even self-exile has a purpose; it reveals to me what I cannot accomplish: I cannot annihilate myself or make myself so rebellious or horrible that God does not want me.

Long-term problems and pain. Another idol of our time, inside and outside the church, is the idol of quick fixes. The culture outside of church believes that if I’m smart and alert and proactive, and if I connect with the right resources, I should be able to make my problems go away. If I struggle with a problem for a long time, something must be wrong with me—or there is some other entity I can blame (and probably take to court). Either way, this long-term stuff is just wrong, not the way life is supposed to be.

In many faith communities, the idol of quick fixes is just as present, but it is spiritualized. If my problem or pain is ongoing, then there’s a sin I’ve failed to confess or a spiritual lesson I’ve failed to learn, or my faith is just not strong enough. Or, in extreme cases, the devil is causing this trouble and we must cast him out so that I can return to a good, normal life. There’s not much room for suffering that can’t be prayed away or cast out.

Therefore, if my suffering and trouble persist, there’s something wrong with me. God has not blessed me with an answer because I have fallen out of God’s favor. This sort of attitude as expressed by other Christians—and I can accomplish this all on my own, too—can quickly convince me that I do not belong to God, not really. Something is in the way, and it’s probably me.

Dare to believe the good news: In God’s universe—also known as Reality—you will always belong because God already chose you, long, long ago.

Photo by Danie Franco on unsplash.com