Discipleship In All Ways: The Canvas of Our Lives 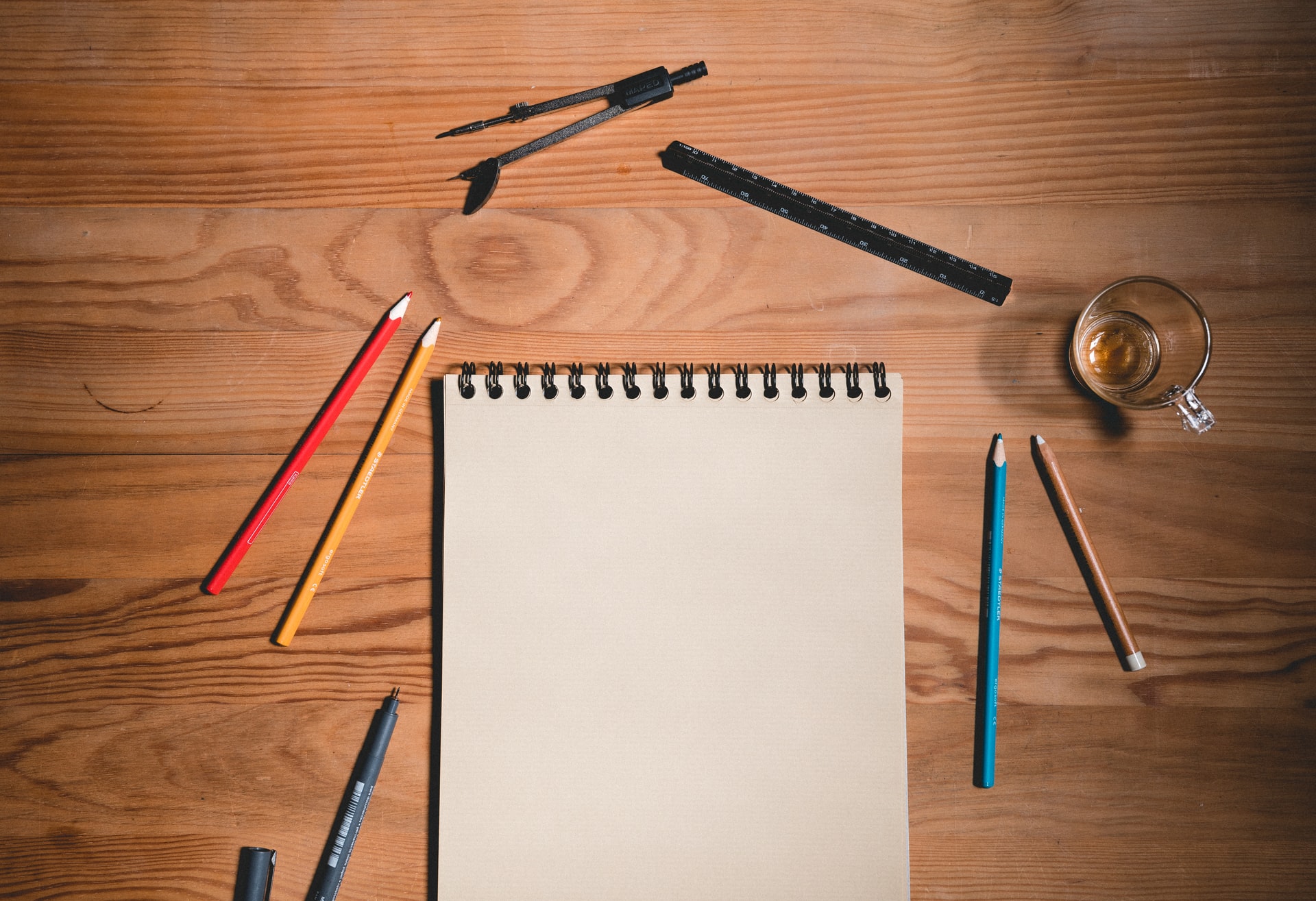 Over the Christmas break I picked up a very old habit – drawing. I think the last time I tried to really draw something other than a quick sketch of a cartoon animal for my sons was college. I forgot how much I loved it. I also forgot how scary it was to put pencil to paper and hope something recognizable or meaningful or just plain beautiful came out from the newly sharpened tip. Immediately upon opening up this door to art again, I also opened up the door to my inner self critic that said: You won’t do it well. It won’t look as good as someone else’s. You will combine color wrong or your lines will be shaky. No one will be able to see the finished product as you saw it coming together in your head. I tried very hard to bat away that inner critic and tell her that it was worth at least trying and seeing what happened.

Instead of pencil to paper, however, I tried drawing for the first time digitally. After many attempts and YouTube lessons, I learned something very interesting about digital art. Unlike putting pencil to paper, putting stylus to iPad gives you the opportunity to not only twist around the canvas and examine your sketch from all angles but to also easily layer your drawings. Suddenly, the things I drew were multidimensional. They had depth. They had shadows. They had hidden specs of light. Suddenly, I was also able to see and inspect my canvas from all possible angles and notice the hidden beauty in each and every element. Suddenly, I was able to take in the smallest spec of sky blue and the largest splash of brilliant red and see what each had to offer the overall picture.

Despite what it may seem like at this point, this is not a long advertisement for trying digital art. It is, however, a metaphor for how we should be looking at our calls to discipleship in this life. First of all, we have to silence our inner critic. You know the one that says “I work too much. I don’t have enough time for my kids. I am not as far as I wanted to be at this point in my life.” We have to shush that voice inside because it, like a thick glass cover on an iPad, blocks God’s stylus from adding something beautiful to our ever-changing canvas. Secondly, we have to stop looking at someone else’s call to discipleship and wondering why it isn’t ours. We have to pause the record that repeats incessantly in our hearts the words: “We will never be as good as them.” Of course we will not! We are not meant to be! We will not be as good as them. We will be as good as the persons we were uniquely created to be!

Like a beautiful sketch or painting, our individual calls from God are meant to be multi-dimensional as well. We are not called to be just one thing in this life. I am called to be a wife, a daughter, a mother, a sister, a friend, a Campus Minister, a writer, and more. My calls also have changed over the years. I have not always been a mother, and I used to teach Math of all things. We are meant to be a multitude of things that bring light to this world. Our lives are also meant to be colorful. They are meant to include both the small specs of sky blue and the large, bold splashes of brilliant red. We are meant to fade when others need to shine and shine when others desperately need our light.

Finally, as we live our discipleship, we are invited to continual discernment of it. We are asked to zoom in and out and in again on the canvas of our lives. We are invited to shift 45 degrees and see what that angle has to show us. We are called to move pieces around and experiment with which elements are supposed to be in front and which are supposed to fade into the background. We are even called to use the eraser and undo functions from time to time.

In the end, the invitation I felt to pick up the stylus a few weeks ago and experiment with drawing once again has spurred in me a bigger invitation – the invitation to see my life as a beautiful piece of art that will take a lifetime to be just right.

Photo by Kobu Agency on Unsplash