Embracing Our Greater Yeses: Bringing the Practical Steps to Prayer 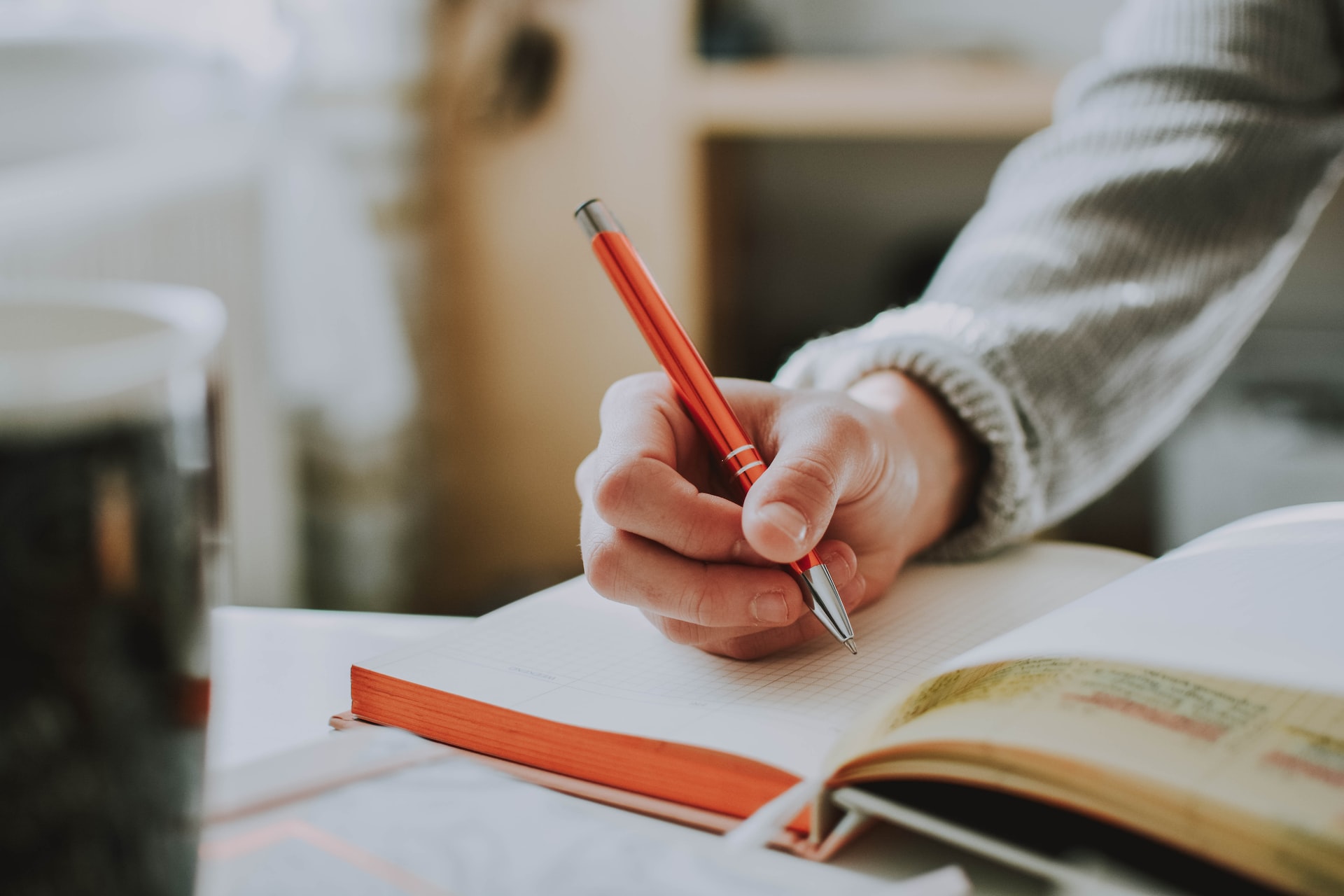 In college, I majored in Mathematics. Even though I engage less with Mathematics these days, some of the essence of being a mathematician has stayed rooted in me. I love a concrete answer. Even if the path towards it is winding, I love being able to get to an end point and say: “There it is! I found it!” I like that things make sense in math. You are often able to balance both sides of the equation. Most of the time you can solve for x. When you can’t, you often can see fairly clearly that the problem itself was wrong. It was set up to fail.

I have discovered, however, that life is not a lot like Math. There are many times when you can’t balance the equation or solve for x or clearly see that the problem was wrong to begin with. The endpoints are a lot more… variable. Despite knowing this, part of me wants to apply practical math skills to discernment as often as I can. So, when I discovered Ignatian Spirituality, I was so excited that Ignatius himself agreed that gathering the facts and weighing the data were as important a step as feeling the feelings. I think one of the greatest connections I feel to Ignatian Spirituality is that it lets me bring all sides of me to discernment and prayer.

Quite often, mode 2 (the mode where I’m invited to look at the consolation and desolation I feel regarding a decision I am about to make) doesn’t lead me all the way to actually making the decision. I often need more. I need more time. I need more data. I need more analysis, I need to go back to the drawing board.

So I’m grateful there’s a mode 3. What is mode 3? It’s the mode you enter when there is no clear choice after praying with the movements of consolation and desolation. It’s when you return to some basic tools of discernment, using one at a time in prayer to see where God leads you. It gives you an opportunity to go back and see where all the points are leading.

If you left mode 2 with a lot of uncertainty, I feel you. That happens to me a lot. But don’t lose heart! Move onto mode 3 and try one of the tools out for size. It might just give you the clarity you seek!

Photo by lilartsy on unsplash.com 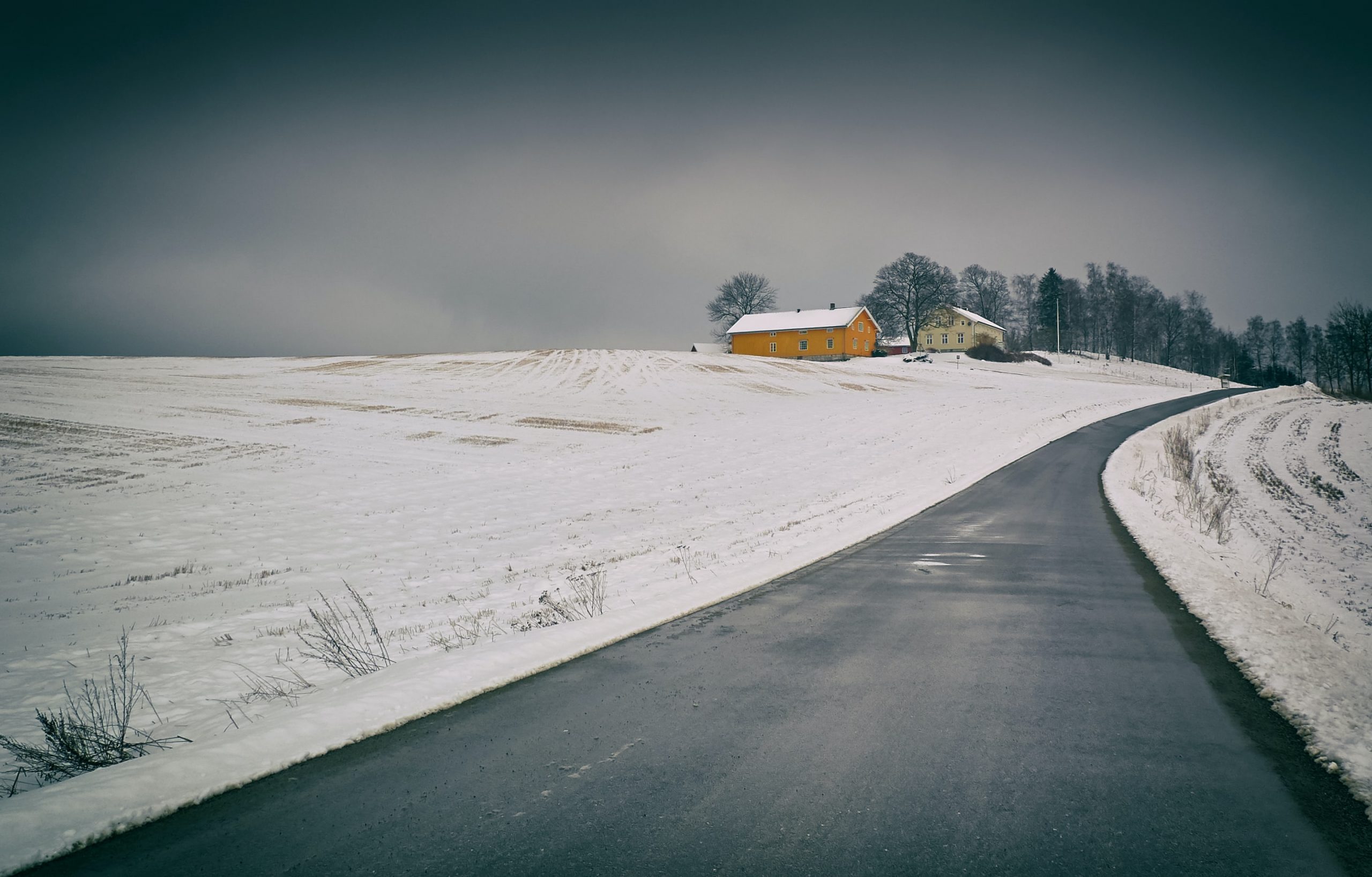 Advent – Heading for the House of the Lord

I love celebrating four weeks of Advent plus a full 40 days of Christmas until Candlemas on February 2 – each as their...

END_OF_DOCUMENT_TOKEN_TO_BE_REPLACED Nature As A Holy Teacher: The Call Of The King In A Pile of Leaves

November has had a lot to say to me this year.  Light is changing and temperatures are dropping here in Northern...

END_OF_DOCUMENT_TOKEN_TO_BE_REPLACED Nature As A Holy Teacher: Darkness Is Not Dark For You

On a warm summer evening many years ago, I attended a farewell party for a friend who had discerned a volunteer...