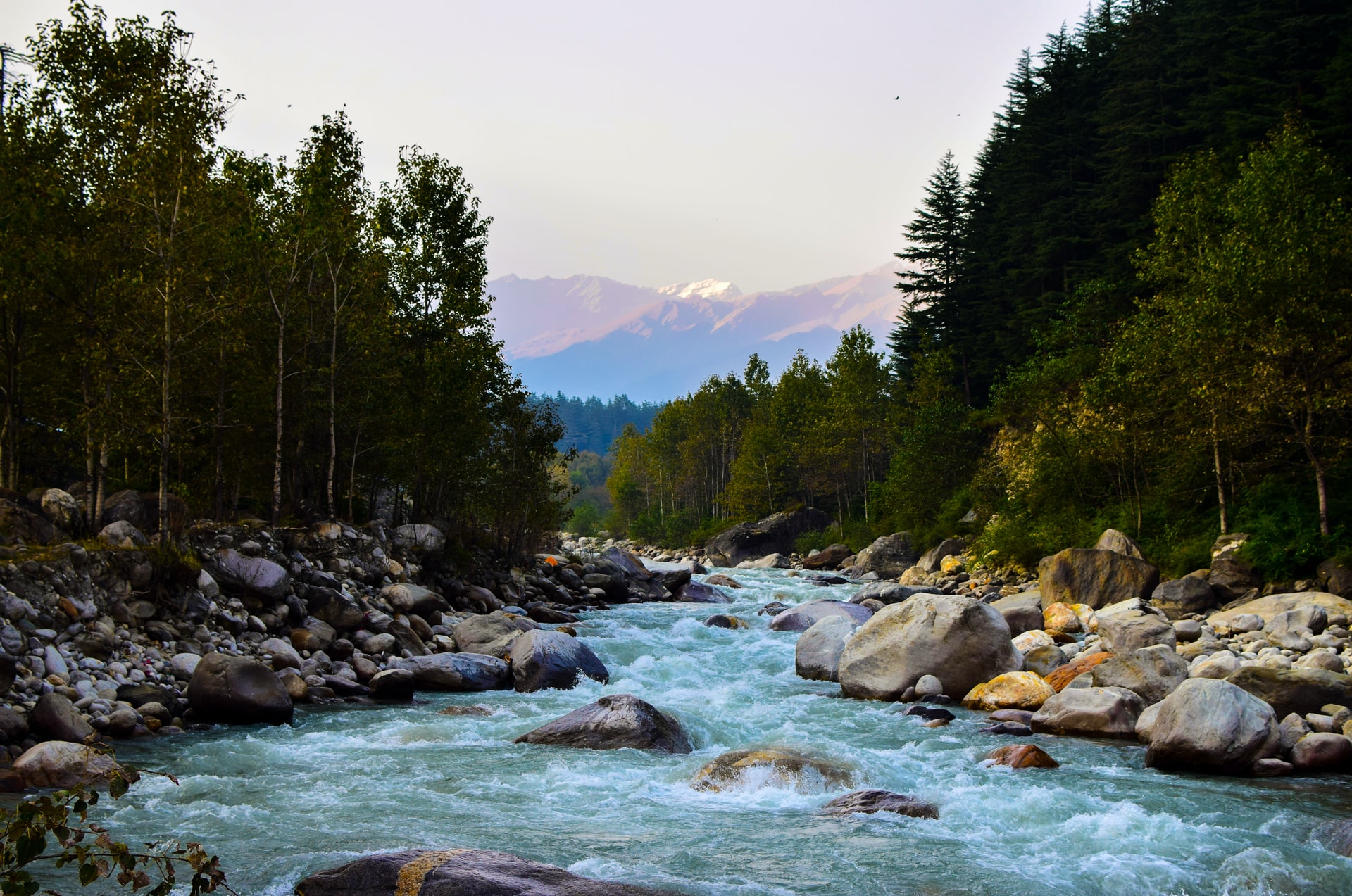 As soon as the toxic words left my lips, heat spread from my chest to my ear tips. The conversation continued to unravel and I wondered, who was this person (me), so wound up, self-important, and rude to the person receiving my tirade? It took a couple of hours for me to apologize. Even then I admit the apology was half-hearted. The other half wanted to justify my inappropriate reaction as righteous. As these halves wrestled I asked myself, what is really going on? What is stirring under the surface that I need to see?

Always able to bring something good from calamity, the Holy Spirit was creating an opening for me to make some choices. Often we are surprised to realize that what we believe about a situation, another person, oneself is different from what we thought. Like others before me, the Holy Spirit used this opportunity to get my attention, show me new truths, and lead me to discern where to go from here.

The Holy Spirit has a history of using crisis moments to inspire new vision, like Paul on the way to Damascus. Paul was blinded by his single-minded pursuit to keep his community of faith on track following The Law when suddenly he heard a voice that begged, why are you persecuting me? Over the next three days Jesus helped him to see those following His Way differently. Paul regained his sight through the hands of Ananais, and filled with the Holy Spirit, was able to decide what to do next with his new awareness.

On the other hand, from St. Ignatius we learn that another life changing illumination more gentle than his famed “cannonball moment” unfolded next to a river:

One day he went to the Church of St. Paul, situated about a mile from Manresa. Near the road is a stream, on the bank of which he sat, and gazed at the deep waters flowing by. While seated there, the eyes of his soul were opened. He did not have any special vision, but his mind was enlightened on many subjects, spiritual and intellectual. So clear was this knowledge that from that day everything appeared to him in a new light.  From that day he seemed to be quite another man, and possessed of a new intellect.

Through prayer in the weeks following my meltdown, I perceived an undercurrent of restlessness. I was humbled to see that innocent bystanders were on the receiving end of suppressed emotions. I realized that work, once easy, was becoming more difficult. While managing to honor commitments, I saw that behind the scenes I alternated between procrastination and autopilot. I also noticed that I became energized when invitations to participate in new projects arrived. Thoughtful companions offered honest feedback and encouragement as I discerned and ultimately made some new choices.

Jesus told his disciples, “The Holy Spirit will teach you everything and remind you of all I told you.” (John 14:26).  Whether our eyes are suddenly opened through another’s hands or insight slowly dawns, there comes a point where we can’t unsee the need to discern what’s next. We can proceed with assurance that God has provided interior knowledge to make a good decision.

When surprised by a turn of events, or realize a holy restlessness is beginning to stir, invite the Holy Spirit to open your eyes, enlightening your mind and heart. God said to Moses (Ex 33:18-23), you’ll recognize me, my goodness, and my glory, not by looking me in the face, but in noticing what happened as I passed by. What goodness does God want to reveal as you become ready to discern?

Photo by Rahul Dey on unsplash.com

Jenéne Francis is an aspiring contemplative in action who finds writing creative non-fiction and short fiction a fruitful spiritual practice. She also enjoys adapting and offering the Spiritual Exercises of St. Ignatius for days of reflection and retreats. Jenéne recently retired from the Midwest Province of the Society of Jesus after many years supporting Jesuits and colleagues who serve retreat houses, spirituality programs, parishes, and as hospital chaplains and other pastoral ministers. Having spent her first career at the Procter and Gamble Company in product development and manufacturing, followed by more than 20 years in Jesuit ministry, Jenéne gets great satisfaction offering her engineer’s head and poet’s heart for “the greater glory of God.”