Ignatian Prayers for the New Year: Help Me See with New Eyes 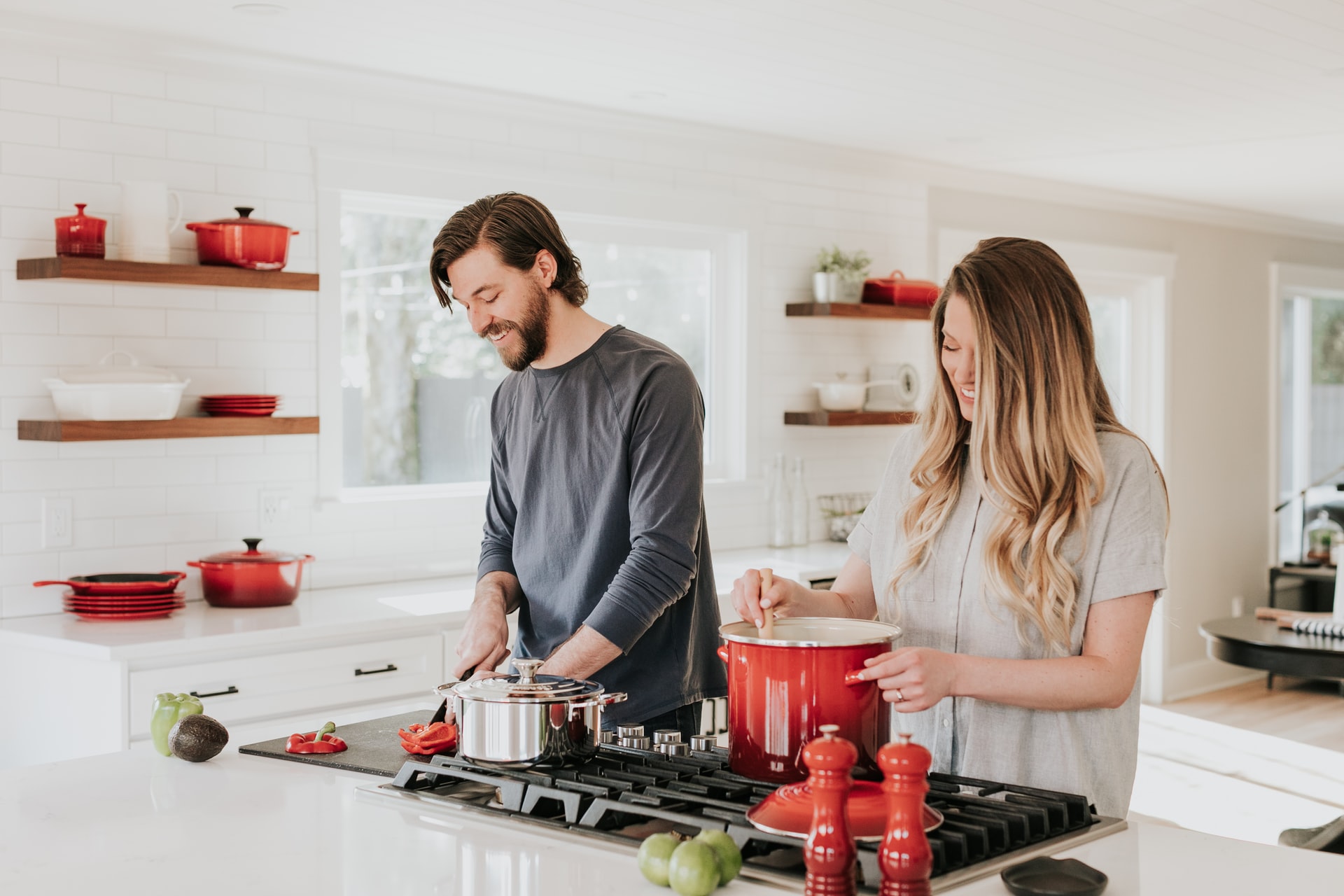 When I look back at all that has changed due to the global pandemic, one thing that remained surprising and challenging for me was the drastic change in decision making. Instantly, every decision became much heavier, often with an added fear of a life or death consequence, and often with ever-changing variables. Decisions that used to be quick and small, now required careful weighing of all the angles and the solution often required sacrifice.

Many new decisions were also thrust upon us. In the Summer of 2020, when my husband and I faced the previously unheard of decision of whether we would send our kids to school in-person or virtual, we already had decision fatigue. I knew we could not make another decision without help and turned to the trusty discernment wisdom of St Ignatius.

I reminded myself of the four steps, 1) pray 2) gather data 3) come to a decision 4) act. Feeling grateful for a framework, I looked to the first step. In my overwhelmed state, I went looking for words that I could repeat and make my own, to help me stay grounded in prayer through this decision, and in general, through this difficult period of decision-making. I found these words of personal prayer from Pedro Arrupe, SJ:

Grant me, O Lord, to see everything now with new eyes,

to discern and test the spirits

that help me read the signs of the times,

to relish the things that are yours, and to communicate them to others.

Give me the clarity of understanding that you gave Ignatius.

This prayer became my lifeline. I borrowed my daughter’s markers, wrote it out on a piece of printer paper, and taped it to the wall next to my computer. I prayed often for “new eyes” – to see the problem and possible solutions with the eyes of God and not my own.

In the end, my husband and I reached a decision with clarity and agreement. Unfortunately, the day after we felt such unanimous clarity, the path we chose was no longer a possibility and we were back to the beginning. Blerg. I was surprised though, that I still felt tremendous peace. God had walked us to the first answer and surely God would help us again. The following week was such a blur as we scrambled to gather new information in a whole new direction and found doors opening for us. This second decision was entirely unexpected, but unfolded so effortlessly that it felt easy “to read the signs of the times.” The final decision caught both my husband and me off guard.  We certainly would not have arrived there with peace and assurance if we had not walked the path of discernment together with God.

My hand-written in marker version of the prayer still hangs by one small piece of tape on my wall. I continue to pray it often, but it also serves as a reminder that seeing things with my own eyes brings overwhelm and uncertainty, but seeing things with the “new eyes” of God, brings peace and clarity.

Photo by Becca Tapert on unsplash.com

Kathy, a big-picture thinker and passionate nonprofit and faith-based communications professional, lives in Roswell, Georgia with her husband Kent and three children. When not brainstorming up new ways to push Becky out of her comfort zone, Kathy spends her free time reminding her kids to use their inside voices, cooking without recipes, and walking with families who have lost a child due to miscarriage, stillbirth, or infant loss.