1998-2010:  * Various Youth Retreats,  Young Adult Ministry Retreats, and Adult Retreats in the Diocese of Baton Rouge and at the University of Georgia Catholic Center

Send us a message 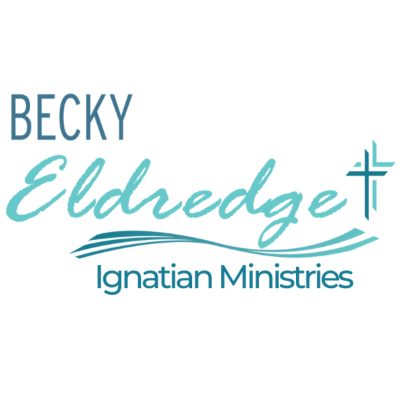