Saints Among Us: Everything Is Hidden In You 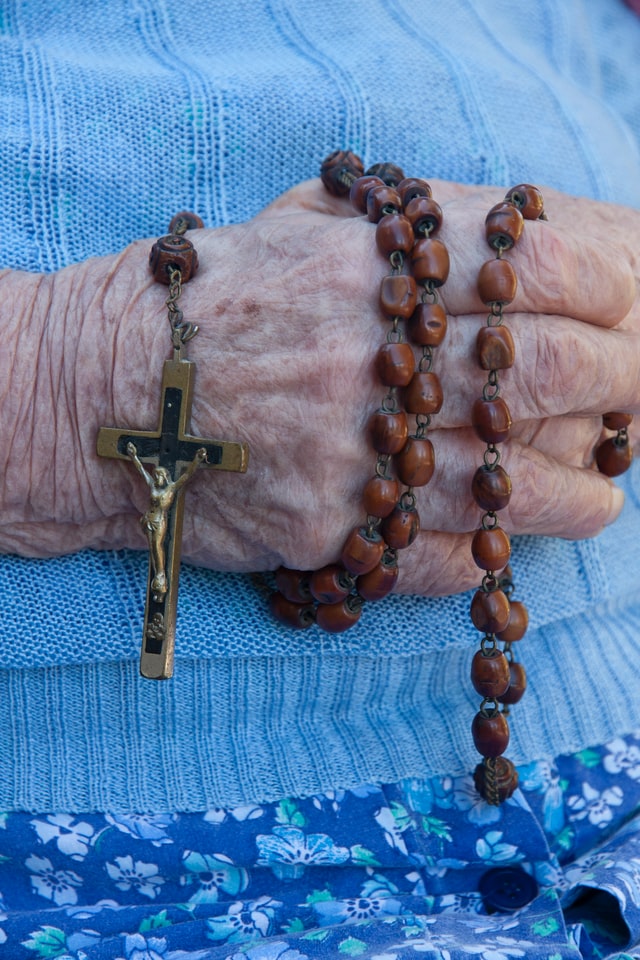 Saint Hildegard of Bingen, a Doctor of the Church said in her book Causes and Cures, “Humanity, take a good look at yourself. Inside, you’ve got heaven and earth, and all of creation. You’re a world—everything is hidden in you.” There are four women I want to share with you who I feel embody what St. Hildegard proclaims:  Venerable Henriette Delille, my grandmother, and my two daughters.

Venerable Henriette Delille, “Servant of Slaves”, a courageous and gritty creole woman born in New Orleans provides exemplary evidence of both the image (imago dei) and capacity (capax dei) of God in our world. Though she endured harsh treatment as a result of her race and gender, Henriette loved God so beautifully. She saw within herself the capacity of heaven, earth, and all of creation. She once wrote of her love of God: “Je crois en Dieu. J’espère en Dieu. J’aime. Je v[eux] vivre et mourir pour Dieu.”

I believe in God.

I hope in God.

I live and die for God.

Henriette  believed so strongly in her love of God, her capacity to emulate God expanded. She educated children and adults, opened the first home for elderly people who had no one to care for them, and served the poor. She heavily criticized the tradition of plaçage, a system in which white men entered into civil marriage with non-white women before their marriage to white women. Her capacity to love and serve in the image of God is evident. Truly, she bridged heaven and earth.

Sixty years after the death of Henriette my grandmother, Earline Elizabeth LeBourgeois, was born about sixty miles west of New Orleans in a small Cajun community. My grandmother regularly said the rosary in French with a group of her friends. I have her beads and prayer guides to remind me of her holiness. The image of her hands is one of the indelible memories of her that I carry as she was a seamstress. I remember her hands running over her rosary beads or sewing a large quilt on her front porch. When she was young, she would take a bus into New Orleans and sew for a company that made men’s work clothes. During the time of World War II, she was picked from the line of other seamstress to rivet planes that were fighting to stop the horrors of the Nazi’s. Some of her last words to me were to remind me to give my own girls the opportunity to have the best education and opportunity to contribute to the world. It was important to her that her great-granddaughters know their capacity to reflect the image of God in the world through their gifts. She was a saint that bridged heaven and earth for our family.

As older teenagers, my two daughter’s modern ears heard the calling for a recalibration and ever-clarifying dignity for all people. In their urging for dignity for Black lives they are “imago dei.” They echo and extend the work of Venerable Henriette Delille. They lean into their own gifts, a call their great-grandmother (and grandmother and mother) so desire for them. They are saints.  Everything is hidden in them and they bridge heaven and earth as they lean into the capacity God is calling them towards.

Isn’t this  true for us all? We are called to be saints. We are all called to the capacity of God that resides in us. How will you begin living into your potential today?