Saints Among Us: Saints of Pandemics and Politics 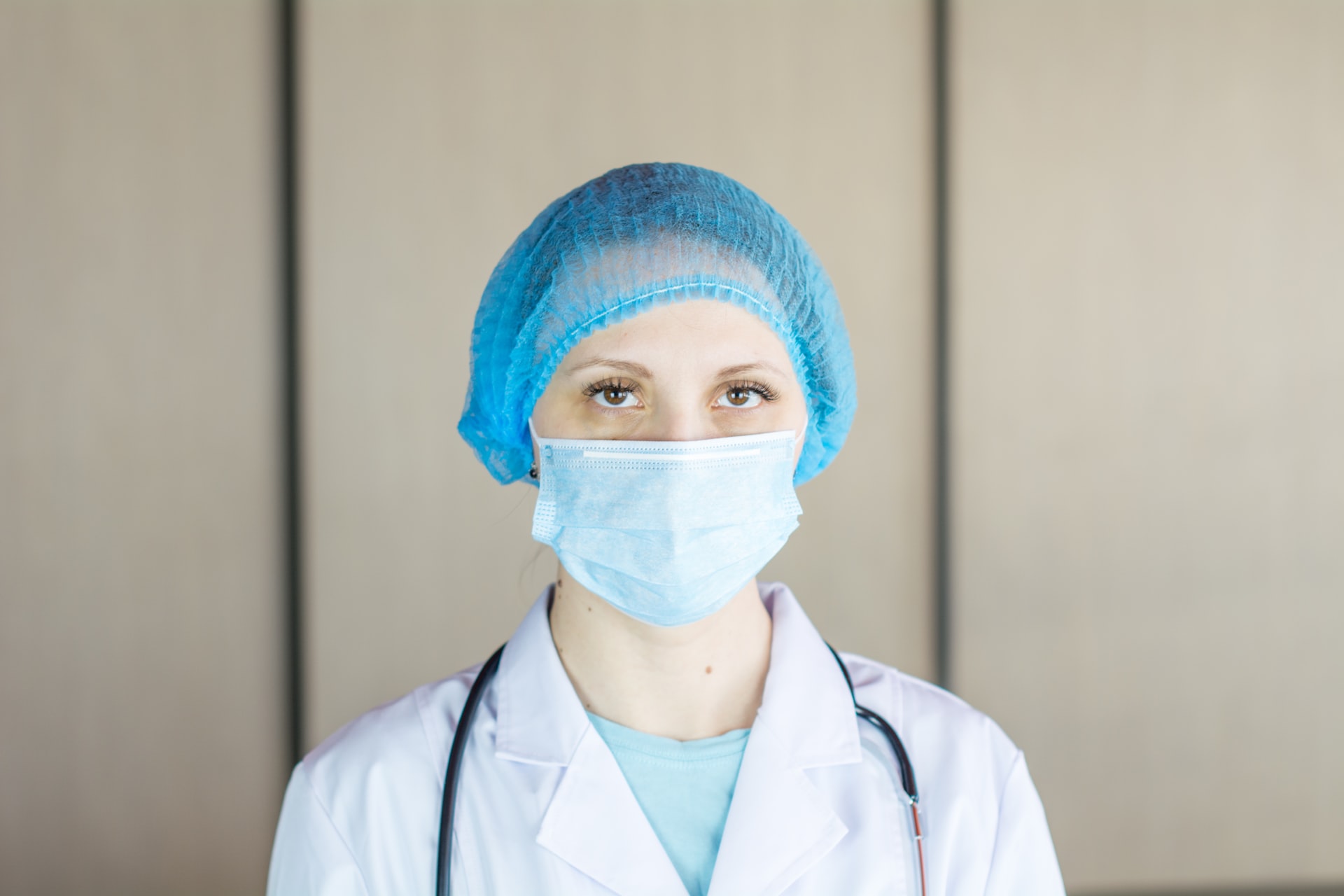 There are several saints’ feast days on November 19, but today I’m drawn to one especially: Blessed Salvatore Lilli, 1853-1895. He was a Franciscan monk who worked as a missionary in Jerusalem and then in Marasco, Armenia. But the line of his bio that catches my attention is this: “Worked endlessly with the sick during a cholera epidemic in 1891.” As we continue to struggle through a pandemic, such a description speaks to us vividly. Salvatore stands in for the many healthcare professionals who are working endlessly. He also helped the people by establishing places for them to live and creating employment for them.

In 1894, Friar Salvatore was appointed parish priest in nearby Mujukderesi, which lay at the heart of great political unrest—a time that saw the religious and ethnic cleansing (massacre) of Armenian Catholics. Salvatore was captured along with several companions; they were tortured but refused to give up their faith, so they were executed. These martyrs were beatified in 1982 by Pope John Paul II.

This story is old and yet completely relevant because the world is suffering a pandemic that seems to be getting worse rather than better. And political/social upheaval seem to rule the day. I am encouraged to identify saints like Blessed Salvatore who are living and working among us right now.

We are surrounded by such saints: frontline workers such as doctors, nurses, technicians, and the many others who tend to our thousands of sick; the essential workers who keep our grocery stores, gas stations, utilities, and other services working. These saints do their work at great risk. Many of them don’t have a choice because they are low-wage workers who will lose their jobs if they stay home and protect themselves and their families. Across the country, volunteers have taken care of their neighborhoods and solved pandemic-related problems for no pay at all but simply out of their desire to care for others and for our country as a whole.

In this time of great political and social division and strife, I want to point out another category of saint in our day: those who have worked the polls during this presidential election. Because the election has been so close and angst-filled, news programs have revealed a lot of what goes on behind the scenes where people have processed and counted millions of voter ballots. Hearing an election official explain the process these ballots go through was quite a revelation to me. For every voter’s voice to be heard, thousands of people have worked around the clock to do a technical and exacting job.

Pandemics and politics can bring out the worst in a society—but they also bring out our most compassionate, faithful, courageous, and brilliant impulses. The African American neighbor who reminds me to pray during a stressful election is a saint. The pharmacist who patiently works out a glitch in the system to get me a needed medication is a saint. The colleague who volunteers to train and work as an election judge is a saint. The pastor who keeps showing up online for the scattered and weary congregation, all of us sheltering at home, is a saint.

Take notice this day: Who is staying with us during the plague? Who is standing fast in the waves of social turbulence? Maybe it’s your neighbor. And maybe it’s you.

Photo by Bermix Studio on Unsplash

END_OF_DOCUMENT_TOKEN_TO_BE_REPLACED 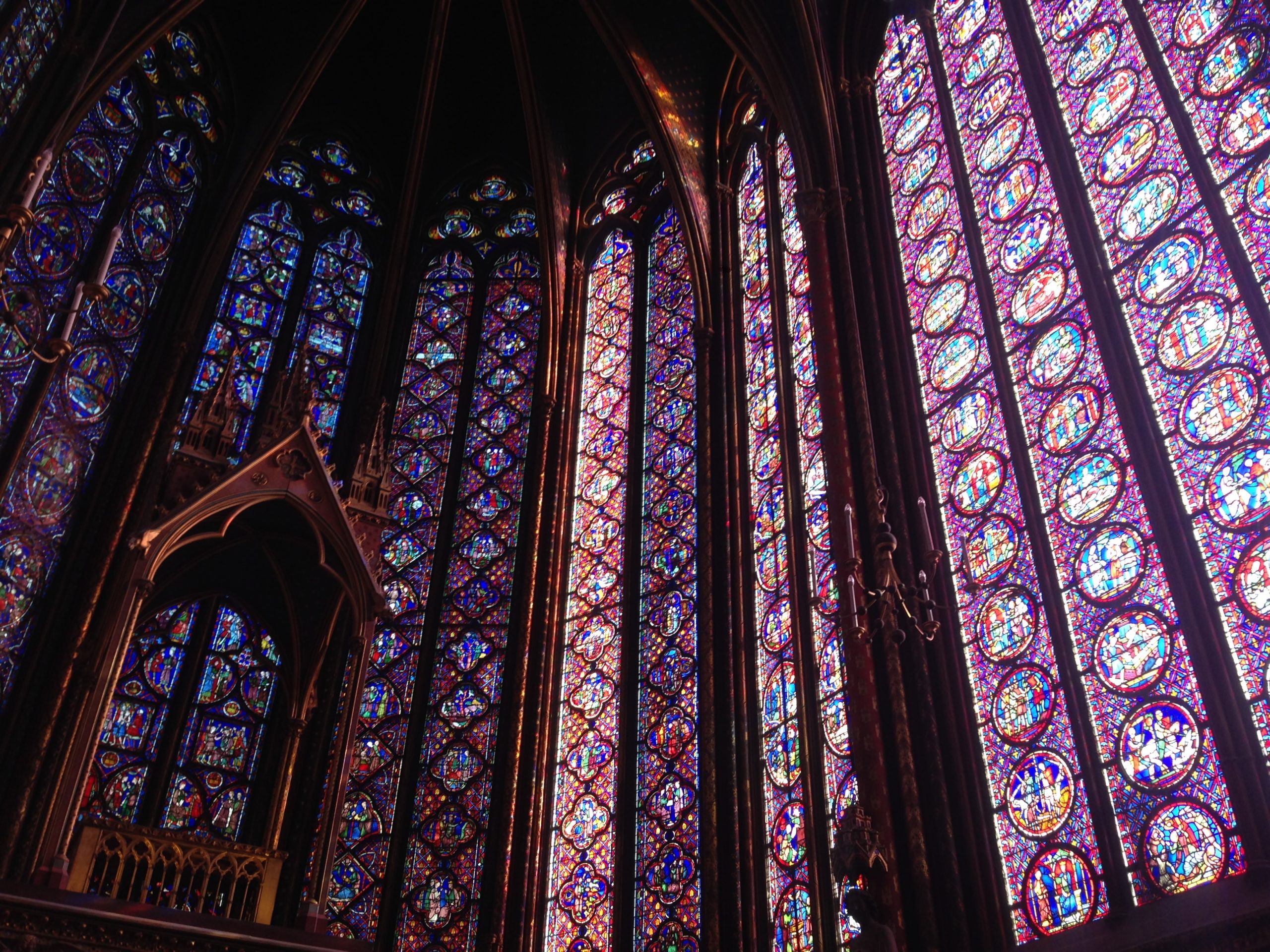