Saints Among Us: St. Frances Cabrini 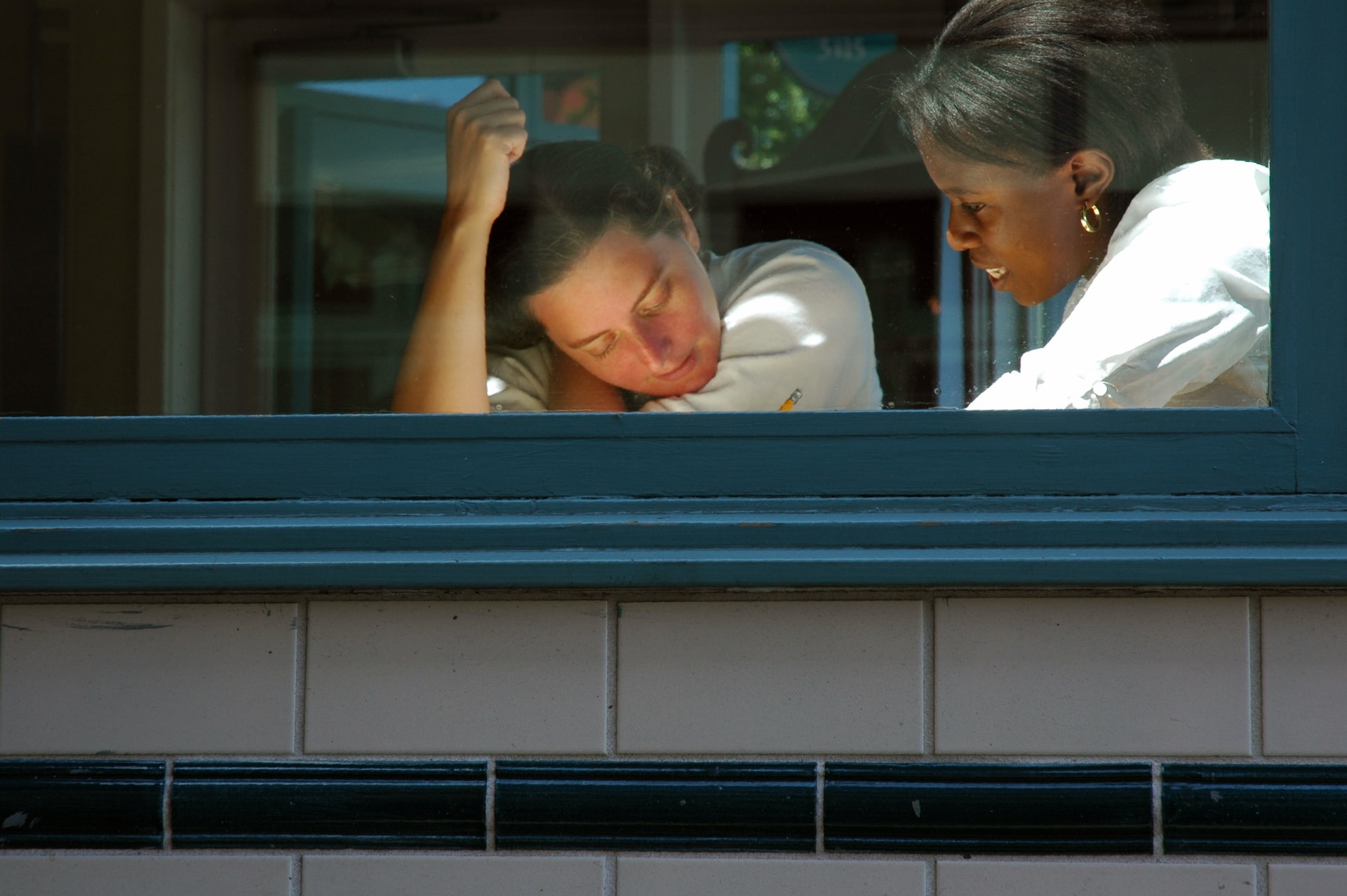 Maria Francesca Cabrini was born on July 15, 1850, in a small town outside of Milan, Italy. Being born prematurely, she was a petite and sickly child. As a child, Cabrini heard many stories of missionaries, and she wanted to join the Daughters of the Sacred Heart, but because of her fragile health she was unable to join. With a heart burning to serve others, she, along with seven other women, founded the Institute of the Missionary Sisters of the Sacred Heart of Jesus in 1880. She changed her name to Frances Xavier Cabrini in honor of St. Francis Xavier, the patron saint of missionaries.

Mother Cabrini was a teacher and taught at a day school for orphans in Italy. Feeling called to missionary work, she went to Pope Leo XIII to ask for permission to go to China, but he told her, “Not to the East, but to the West.” So, in 1889, she and some of her sisters made the journey to America for the first time. They arrived in New York and immediately began offering catechism classes to the Italian immigrants. She worked closely with immigrants, teaching them English and encouraging them to become American citizens.

Soon requests for her help came from all over the world. She traveled to Europe, Central and South America and throughout the United States. She made 23 trans-Atlantic crossings and established 67 schools, hospitals, and orphanages-one for each year of her life. She died in Chicago on December 22, 1917. Mother Cabrini was beatified on November 13, 1938 and became the first American canonized saint on July 7, 1946. In 1950 she was named the patron saint of immigrants. In the United States, we celebrate her feast day on November 13.

Mother Cabrini may have died over 100 years ago, but her legacy lives on. Here are just a few examples.

I first learned of this amazing woman as I was finishing up graduate school, just a few months before getting married. My now husband and I were both looking for jobs, and I had an interview at Cabrini High School in New Orleans. During the interview I asked the principal about Mother Cabrini. Over ten years later I still remember the pride she had in not only telling me about the life of Mother Cabrini, but how the school continues to follow her example of helping the most vulnerable members of our society. The school, which was originally an orphanage, still has Mother Cabrini’s room intact. Each girl leaves Cabrini knowing about the life of Mother Cabrini and the importance of following in her footsteps to help those in need.

The Mother Cabrini Shrine in Golden, Colorado originally served as a summer camp for the girls at the orphanage in Denver. At first, the only source of water was thought to be at the bottom of the mountain. The sisters complained to Mother Cabrini saying it was too difficult not having water more accessible. She told them, “Lift that rock over there and start to dig. You will find water fresh enough to drink and clean enough to wash.” The spring has not stopped providing water since. The impact Mother Cabrini had on the state Colorado is still present today, and not just for Catholics. This year Colorado had its inaugural Frances Xavier Cabrini Day, the first paid holiday in America to honor a woman. Frances Xavier Cabrini Day will be celebrated on the first Monday in October in Colorado each year.

In 2018, New York City’s She Built NYC wanted to include more statutes of women who have made an impact on the city. Even though Mother Cabrini received the most votes out of the 320 women nominated, the committee did not choose her. In the 2019 Columbus Day Parade, Governor Andrew Cuomo announced that there would be a statute of Mother Cabrini in New York to honor all the great work she had done. Brooklyn Bishop Nicholas DiMarzio co-chaired the committee that raised funds to have a statute created, and roughly a year later, in October of this year, the statute now sits in Battery Park facing the Statue of Liberty.

Mother Cabrini, even when faced with opposition, continued working to help the most vulnerable members of society. Her example and life work seems even more crucial today as people are finally becoming more aware of the racial and cultural injustices people are facing. I pray Mother Cabrini can be a source of inspiration for you as she has been for me since learning her story many years ago.

Photo by Wonderlane on Unsplash

With experience in youth ministry, campus ministry, faith formation, and as a high school theology teacher, Charlotte has worked in numerous parishes and schools along the Gulf Coast and in the Diocese of Rockford. She holds a B.A. in Theology and Master of Pastoral Studies from Spring Hill College. Charlotte and her husband live in New Orleans with their four young children, where she enjoys Ignatian Spirituality, reading, listening to live music, and bike riding with her family.