Saints Among Us: St. Vincent de Paul, A Servant Who Bore Fruit 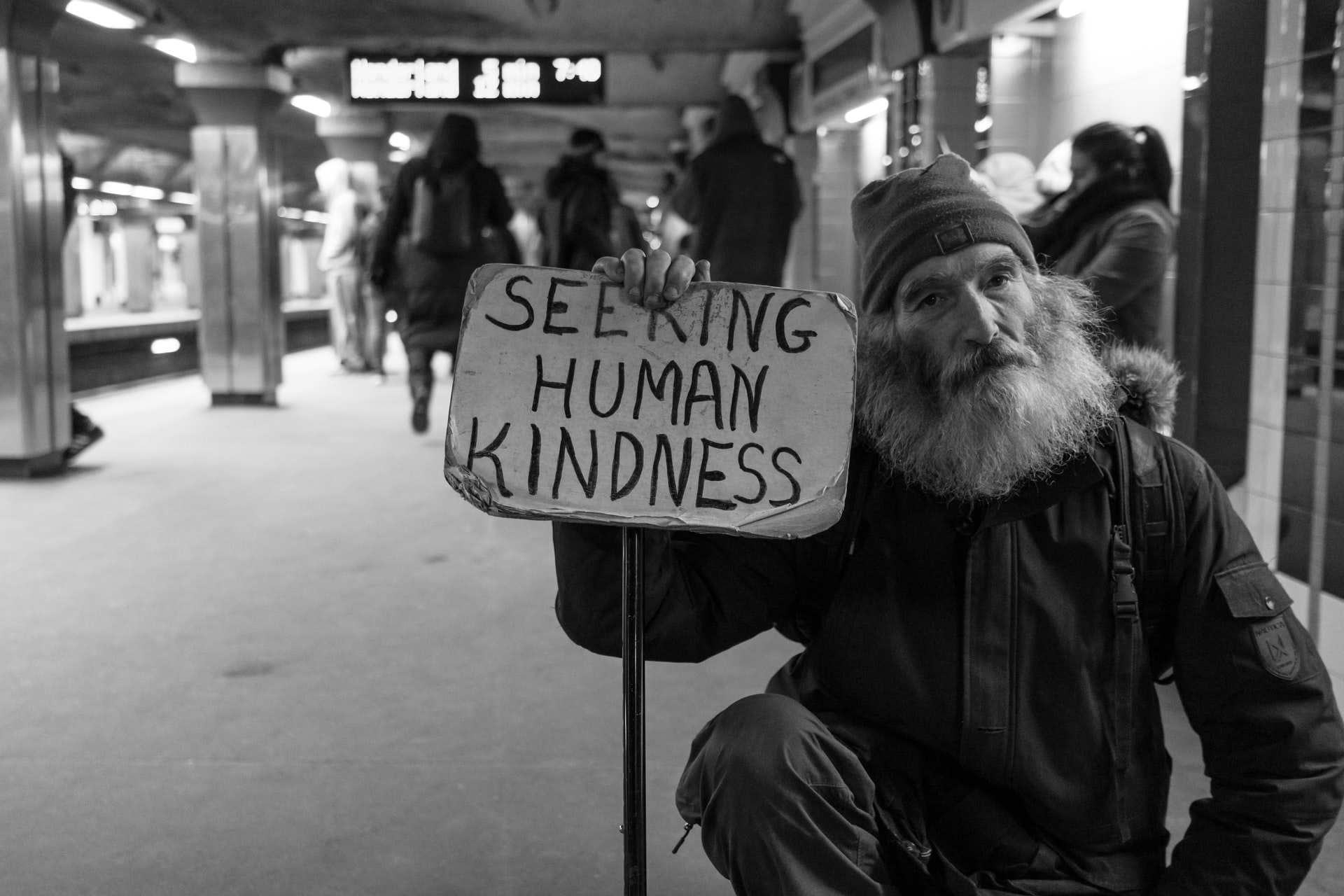 Perhaps you are familiar with your local Society of St. Vincent de Paul (SVDP). But did you know that the non-profit charity is present in 150 countries, has 800,000 members in 47,000 Conferences and 1.5 million volunteers and collaborators? Every day, SVDP helps over 30 million people the world over (Where Are We?).

What, if anything, did St. Vincent de Paul, the man, have to do with his namesake organization?

A biography of his life alludes to a conversion experience he had when hearing the confession of a dying peasant. Until that time, he had been content to serve Paris’s wealthy Gondi family as their chaplain and tutor. After his conversion experience, he secured the help of the Countess de Gondi to visit and assist poor peasant farmers and country people. It may be that his charity was the result of his own birthright. The son of peasant farmers, he was rescued from a life of poverty by his father’s great sacrifice for him – selling the family’s oxen to finance a seminary education for Vincent. His father’s generosity paved the way for Vincent’s higher education and ultimately the privileged society of his early adulthood.

Vincent was thirty-six years old when he had his change of heart. He organized a group of wealthy women of Paris to raise funds for missionary projects, the founding of hospitals, and for victims of war and violence. This paved the way for the founding of the Daughters of Charity in 1633.

It is evident that St. Vincent was a man of great influence, but more importantly, he left a legacy that inspired others. In France, two centuries after the founding of the Daughters of Charity, six students ages 19 to 23: François Lallier, Antoine-Frédéric Ozanam, Jules Devaux, Felix Clave, Auguste le Taillandier, and Paul Lamanche created the first “Conference of Charity.” The young men received advice and encouragement from Sister Rosalie Rendu, a Daughter of Charity who “led them to the poor and taught them how to serve … with love and respect in the most authentic tradition of Saint Vincent de Paul.” They began their work in earnest and their efforts quickly bore fruit. In 1841 Ozanam wrote, “The first Conference was formed in Paris eight years ago. There were seven of us, today there are more than 2,000 young people…”. And in 1845, he wrote: “This Society, founded 12 years ago by eight humble young people now consists of 10,000 members in 133 towns; it has started in England, Scotland, Ireland, Belgium, Italy…” (Ozanam).

Neither de Paul nor Ozanam romanticized the life of service. In his time, de Paul instructed the first of the Daughters of Charity,

“You will find out that Charity is a heavy burden to carry, heavier than the kettle of soup and the full basket. But you will keep your gentleness and your smile. It is not enough to give soup and bread. This the rich can do. You are the servant of the poor, always smiling and good-humored. They are your masters, terribly sensitive and exacting master[s] you will see. And the uglier and the dirtier they will be, the more unjust and insulting, the more love you must give them. It is only for your love alone that the poor will forgive you the bread you give to them” (St. Vincent De Paul).

“Can we remain passive in the midst of a world suffering and groaning? … are we going to make no attempt to be like those saints whom we love? If we don’t know how to love God, it seems that we need to see Him in order to love … [but] men, the poor, we see them with the eyes of flesh. They are there before us and we can place our finger and hand in their wounds and the marks of the Crown of Thorns are visible on their foreheads. …Since we know not how to love him otherwise, we will love him in [the] people” (Ozanam).

Vincent de Paul and Antoine-Frédéric Ozanam devoted time and energy serving the needs of the poor. They refused to be deterred by the immensity of need. They sought the advice, financial support, and talents of others in order to meet the challenges. Their legacy lives on today because of their tenacity and the network of those who shared their vision.

Where are we needed today? How will we “attempt to be like the saints whom we love?” Like Antoine-Frédéric Ozanam we have models of sainthood to imitate. We aren’t asked to do it alone. We aren’t asked to have all the answers. We are only asked to follow Jesus’s example of service, “For I gave you an example, so that you also would do just as I did for you” (John 13:15).

How you can help:

Photo by Matt Collamer on Unsplash

Faye Coorpender is a Spiritual Director at the St. Joseph Spirituality Center in Baton Rouge, LA. She holds a Bachelor’s degree in English and a Master’s Degree in Education from the University of Florida, and a certificate in Spiritual Direction from the Archdiocese of New Orleans. She is a retired high school teacher of English Literature and Theology, and has worked for many years in youth ministry, RCIA, and Faith Formation. Faye says that the personal fulfillment that she received in ongoing Spiritual Direction inspired her to become a spiritual director and she considers the privilege of accompanying others on their spiritual journeys to be one of the greatest blessings in her life. Faye and her husband, Bill, have three adult children and six grandchildren.

Mary
Ann Gessner
← Prev: Saints Among Us: Saints I Have Known Next: Advent: Love Like God: God's Act of Love →